Central Election Commission
of the Republic of Uzbekistan 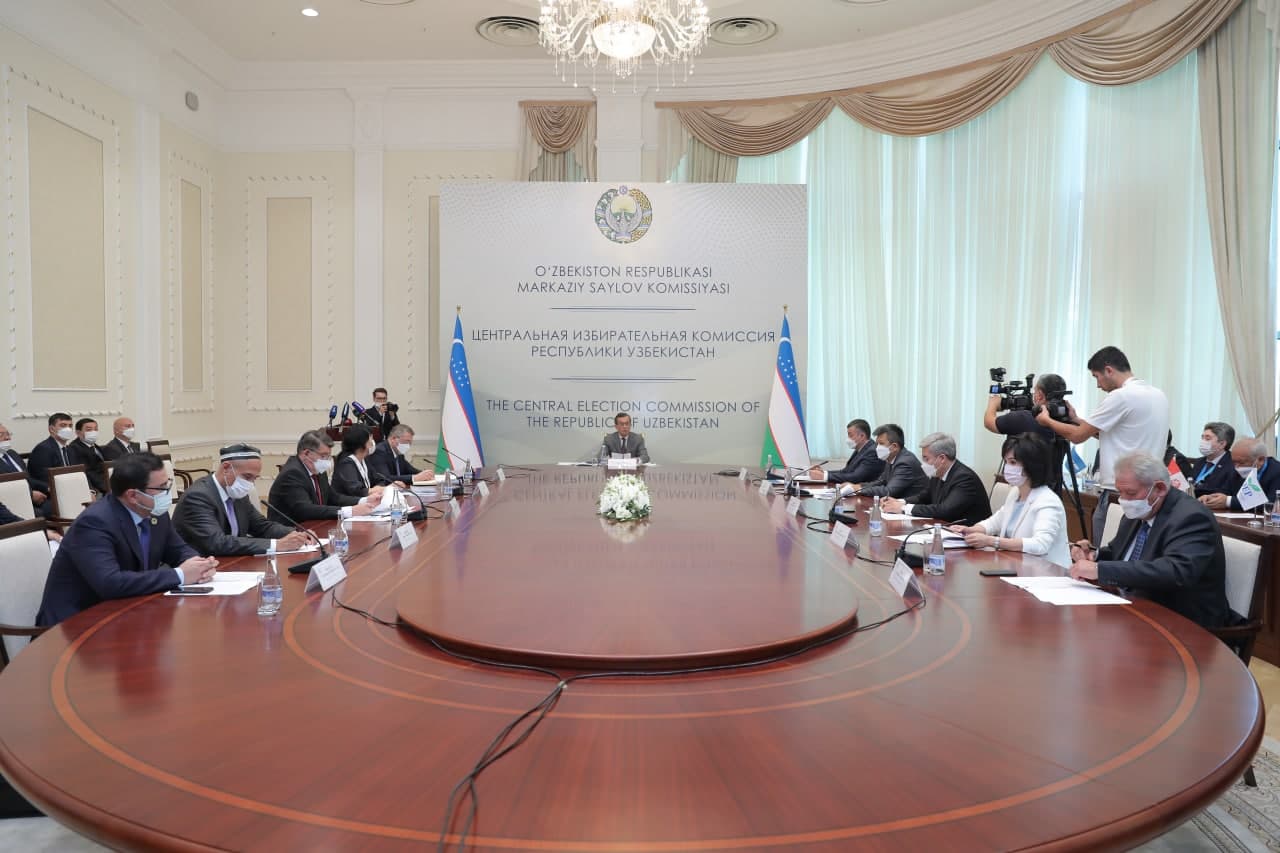 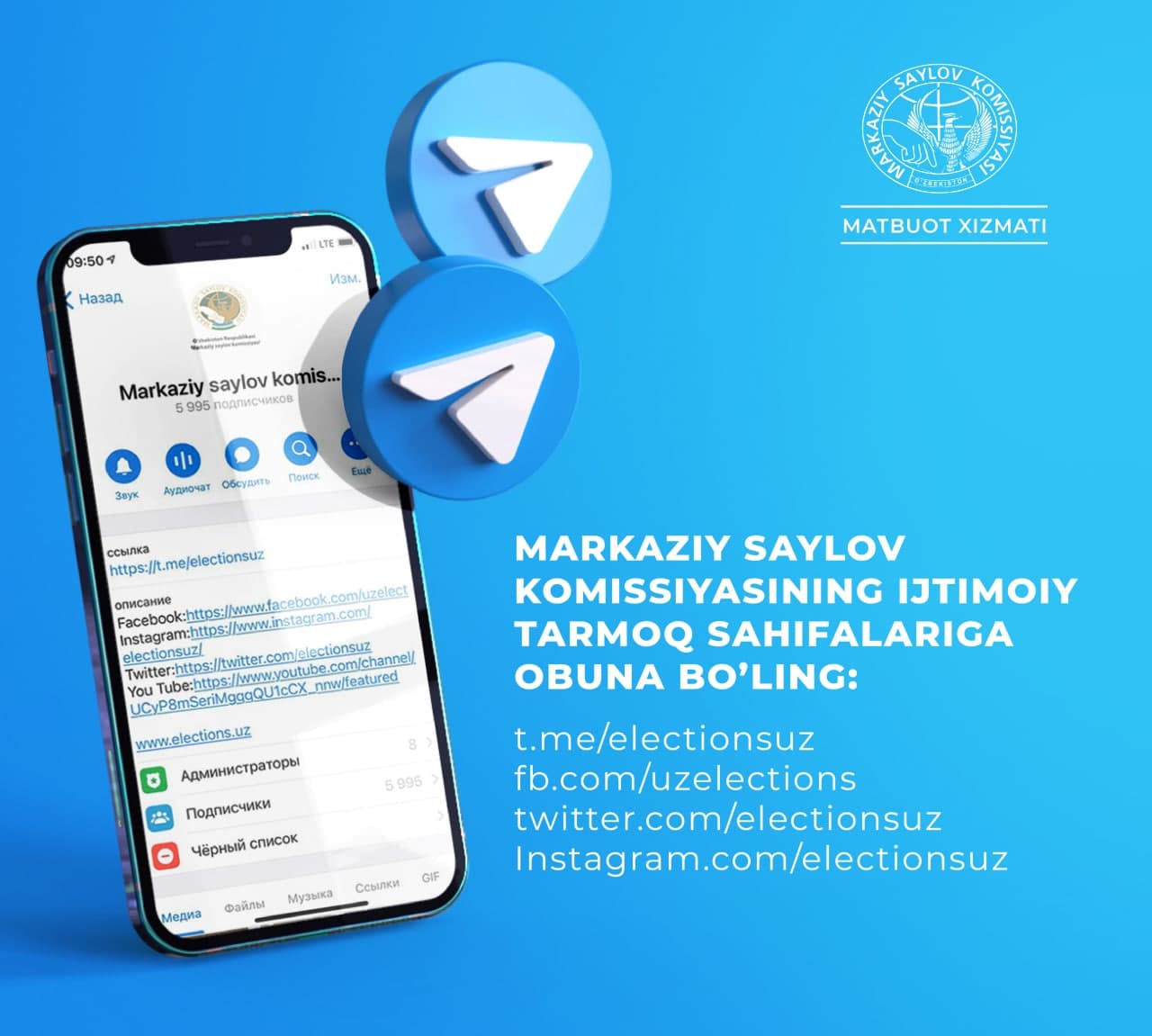 The election process covered by more than 550 national and 120 foreign mass media, including more than 180 online publications. More than 9,000 materials related to the preparatory and conduct of elections were published. The elections observed by more than 340 observers from political parties, as well as 70 political parties, from five international organizations - the OSCE Office for Democratic Institutions and Human Rights, the Commonwealth of Independent States, the Shanghai Cooperation Organization, the World Association of Electoral Bodies and the Islamic Cooperation Organization observers and their authorized representatives.